Those who are interested can register here Students : Book Now and Professionals : Book Now

Indian Dispute Resolution Centre (IDRC) has been established as a Non-Profit Arbitral, Mediation and Conciliation Institution so that it can function as an independent International Organization with its own progressive IDRC Domestic Arbitration Rules, 2019 and IDRC Mediation Rules, 2019 which are complimented by in house developed state of the art Software for eADR which provides an end to end completely digitised paperless functionality.

It is India’s first of its kind Institutional ADR Centre which provides offline as well as eADR facility through its state of the art  eArbitration,   eMediation  and   eConciliation Software Portal.

The IDRC is registered with NITI Aayog for carrying out Legal Education, Literacy, awareness & Legal Aid, Right to Information & Advocacy, Vocational Training and like.

NITCON Ltd is a Technical Consultancy Organisation (TCO), set up in the year 1984, with an aim to extend Consultancy services for growth and development of Industrial Units. It is an ISO 9001:2015 certified company.

The concept of TCOs is based on a World Bank recommendation to Government of India way back in 1970s as well as the concurrence of Reserve Bank of India to create appropriate structures and systems to extend dependable and affordable professional consulting services to Indian SMEs for giving pace to industrialization and with the objective of facilitating overall industrial development of the country. With this background, Government of India had initiated and proposed setting up of a TCO in each State. It is a Board managed company having nominees of various Banks and All India/ State Financial Institutions on its Board of Directors. NITCON has all along been a self-sustaining, dividend paying organisation.

About the Training Course 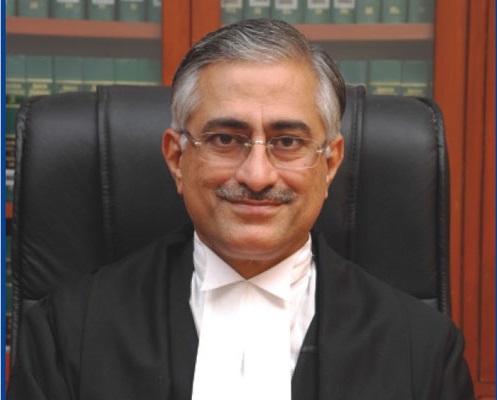 Justice J.R Midha was appointed as an Additional Judge of Delhi High Court on 11th April, 2008 and permanent Judge of that Court on 6th July, 2011.

As a Judge, Justice J.R. Midha has actively initiated judicial reforms to speed up the payment of due compensation to the victims of the road accidents. He has been successful in his efforts to a great extent. The Claims Tribunal Agreed Procedure formulated at his initiative with the consent of all the Insurance Companies and Delhi Police provides that the police shall complete the investigation of a criminal case, collect the entire evidence relating to computation of compensation and file a Detailed Accident Report (DAR) with the Claims Tribunal within 30 days with a copy to the Insurance Company whereupon the Insurance Company shall compute the compensation and offer the same to the claimant within 30 days thereafter.

Justice Midha has written books on Motor Accident Claims Compensation and Amendments to the Code of Civil Procedure. 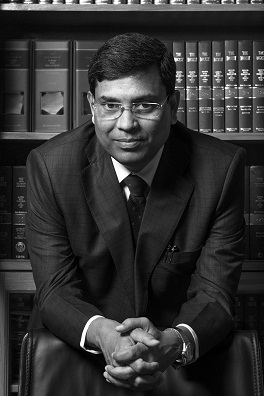 Ratan K Singh is Fellow of Chartered Institute of Arbitrators (FCIArb), UK and has done Diploma in International Commercial Arbitration from CIArb (UK).

He is the Founder Chairman of Society of Construction Law, India. He is also Director of India Branch of Chartered Institute of Arbitrators (CIArb) UK and Member of Confederation of Indian Industries (CII) Task Force on Dispute Resolution. Mr. Singh is also accredited tutor of CIArb, UK.

Mr. Shashank Garg is a well-known name in the global arbitration space. He was Partner at Advani & Co. for 5 years and has recently started his own chamber practice. 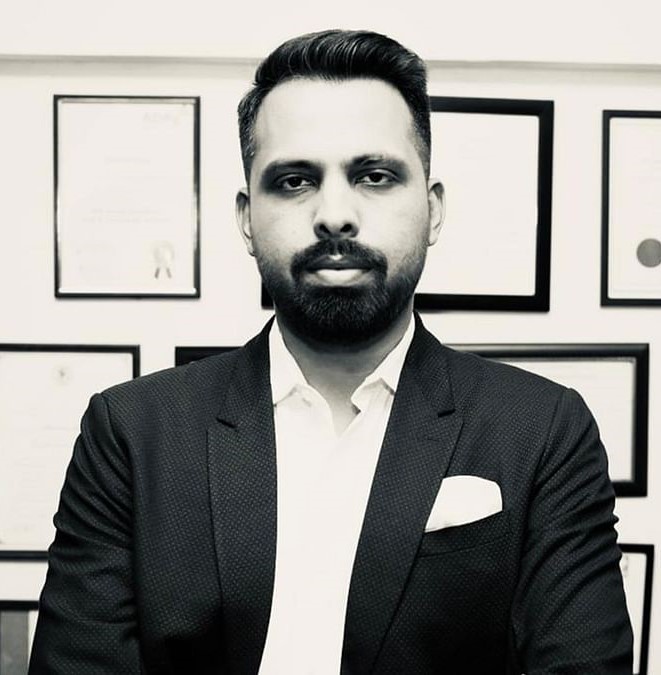 Shashank enjoys a great standing in the industry and one of India’s most prominent professionals pioneering the advancement of arbitration in the region. He was recently honoured as “a rising 40 under 40” by the Legal Era. His book ‘Experts Guide to Arbitration in India’ has in a short time come to be known as an authoritative work in the industry.

Shashank is currently the Convener of International Arbitration Forum (IAF), the Regional Chapter Co-ordinator of ICC Young Arbitration Forum (ICC YAF), a Member of Chartered Institute of Arbitrators (MCIArb). Recently, he was India’s Brand Ambassador at the ICCA Conference in Sydney as has been a Rapporteur appointed by the International Bar Association Sub-Committee.

Divyakant Lahoti is a third-generation lawyer, an Advocate on Record, with an LL.M. qualification in International Commercial Law earned at King’s College London. 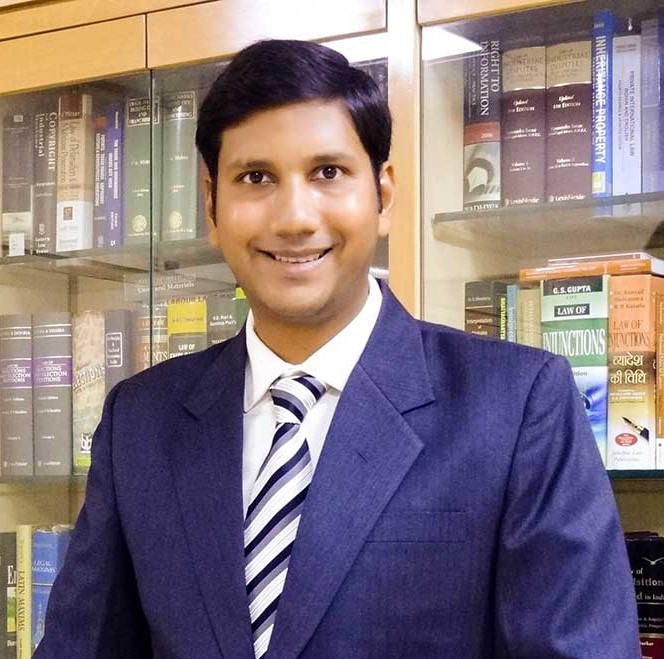 Divyakant was featured as a SuperLawyer in 2016 and acknowledged as an aced young legal professional in the recent book “On the Rise”.

Divyakant has also been awarded the Business World “Legal 40 under 40” which recognises the top 40 lawyers under the age of 40 in India, 2020. He is also the Finalist of ALB India Law Awards 2021 for the category “Young Lawyer of the Year”.

The participants will get in-depth guidance and personalised feedback. Each Participant will get a Certificate signed by the Faculty.

Learning Outcomes of the Course:

Layout of the Lexidem Training Course